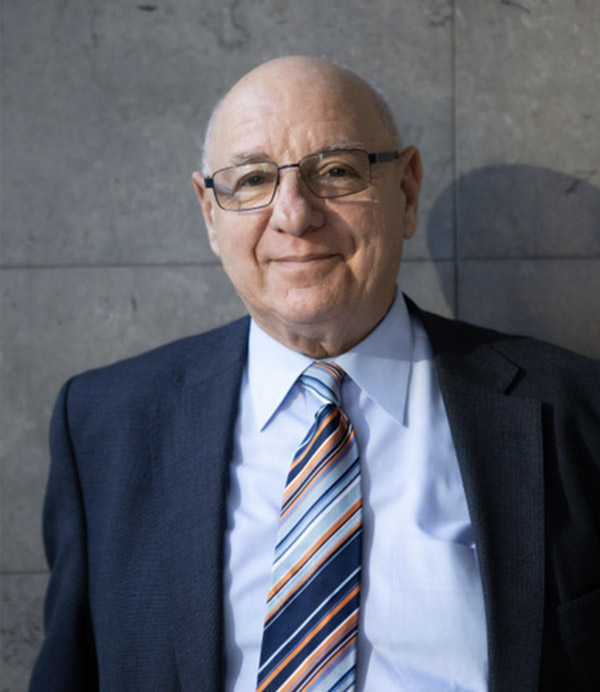 Michael Lasky has had nearly 50 years’ experience in property development with an emphasis on retail projects. These projects have primarily included neighbourhood and regional shopping centres and in particular supermarket anchored developments.

His expertise is founded on his family’s background in the grocery business.  Michael’s father opened one of the first self-service supermarkets in Victoria.

In 1972 Michael developed the store into a modern day, full-line supermarket for the Coles Group. Subsequently Michael commenced acquiring sites and building supermarkets which were pre-leased to Australia’s leading retail chains, together with shopping centres principally on the east coast of Australia.

Over the years through his association with public companies he has also been involved in the development of hotels both in Victoria and Queensland, substantial residential estates predominantly in Queensland, one of which incorporated an international standard golf course, and also marina based development projects.